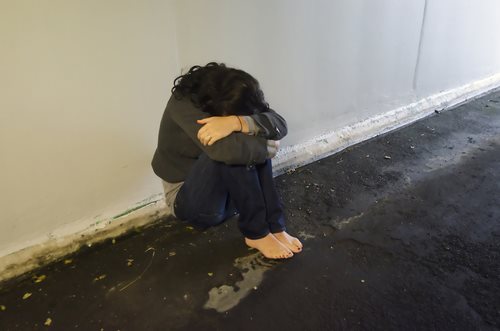 On October 11, 2012, the US Attorney’s Office for the Western District of Tennessee announced that Kala Bray was sentenced to 168 months in prison for conspiring to engage in child sex trafficking and sex trafficking by force, fraud, and coercion.  Bray is 19 years old.
According to court documents, Bray worked with the co-defendant, Vincent Jones, in the summer of 2011.  Bray and Jones convinced two juveniles in the Memphis area to come to Houston by promising a trip to a water park.
After the two juveniles were in their possession, Bray and Jones drugged the teens with Oxycontin and Xanex.  The teens were then forced to engage in commercial sex acts in the areas of Memphis and Houston.
Bray pleaded guilty to the charges on November 4, 2011.  Jones pleaded guilty to the charges on July 7, 2012.  He is scheduled for sentencing on December 14, 2012.  After Bray serves her prison term, she is ordered to five years of supervised release.  She is not eligible for parole, and she is required to register as a sex offender.
U.S. Attorney Edward L. Stanton stated, “Miss Bray’s actions were both shocking and reprehensible, and her sentence reflects this community’s disgust for those who participate in child sex trafficking.  This office has zero tolerance for any form of sex trafficking, and we will continue to hold traffickers accountable to the full extent of the law.  Today, the children who were victimized and their families can know that justice was done.”
Aaron T. Ford, the Special Agent in Charge of the FBI Memphis Division, stated, “Today’s sentencing is a result of the dedicated efforts of the FBI and our law enforcement partners and demonstrates that we will not tolerate the exploitation of minors.  Human trafficking investigations are a priority of the FBI, and we will continue to target those who victimize children and seek to profit from sex trafficking.”